Home / About Us / About the Team / Sir David Murray

Sir David is Chairman of Murray Capital Group and one of Scotland’s best known entrepreneurs.

He started his first business, Murray International Metals, at the age of 23 in 1974 as a steel trading business which grew to a £200m turnover company before it was sold in 2005 for £115m.

Over the past 40 years, he has started, developed and sold a number of businesses in various sectors, including real estate, mining, call centres, manufacturing and electronics.

Sir David has a strong interest in, and record of supporting, Scottish sport.  Between 1988 and 2011, he was owner and Chairman of Glasgow Rangers Football Club.  During this time, Rangers enjoyed considerable success and won 36 major trophies, including 15 premier league titles.

The business also sponsored the Scottish rugby team for several years and Sir David was heavily involved in supporting Scottish basketball in the 1970s and 80s.

As well as being awarded a knighthood in 2007 for his services to business, Sir David received honorary doctorates from Heriot-Watt University in 1986 and Edinburgh University in 2008.

Having become a bilateral amputee following a car accident in 1976, he set up The David Murray Foundation in 1996 to assist fellow amputees. The Foundation won the prestigious Queen’s Award for Voluntary Service in 2006. In 2017, a new Murray Foundation was set up to support a wider range of causes. 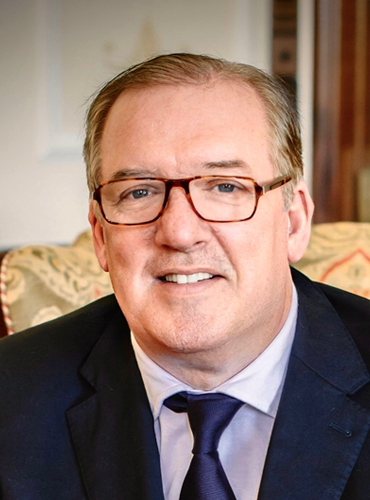 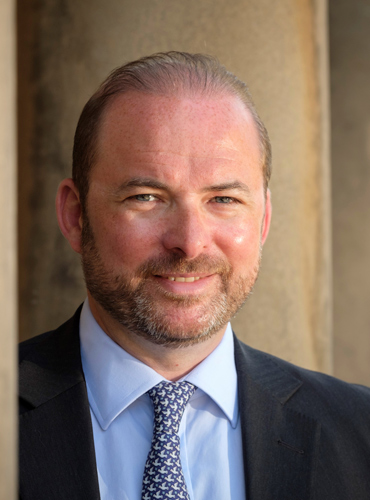 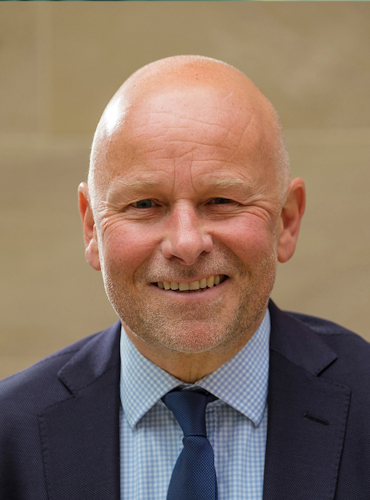 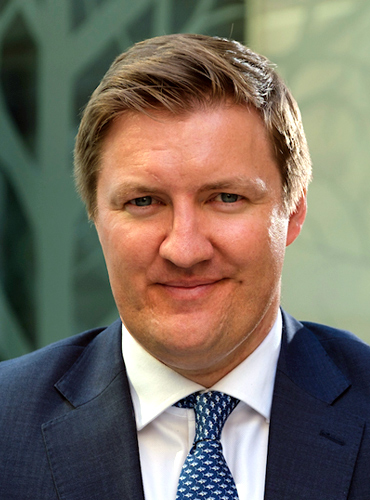 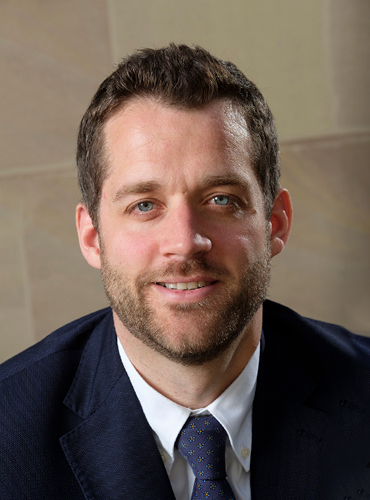 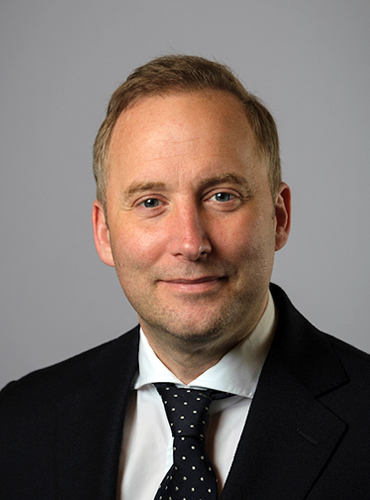 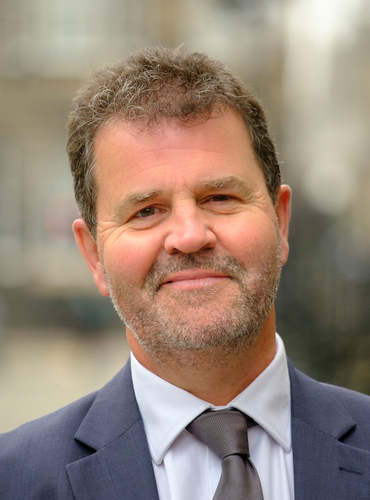