Murray Capital Group has filed its accounts for the period ending 30 June 2020, as ownership of the family-run business passes from Sir David Murray to his sons, David and Keith. 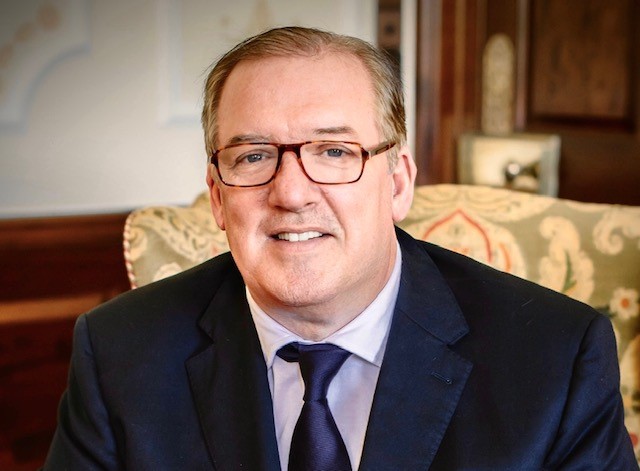 The company’s principal activities are the development of land for the residential and commercial sectors, investment in private companies and real estate, wine importing and distribution, and the provision of metal stockholding, processing and distribution.

During the period reported on in the accounts filed with Companies House this week the company undertook significant restructuring, continued to invest in its portfolio, and felt the impact of Covid-19 as it registered a pre-tax loss.

Since then, a planned transition of ownership to the next generation of the Murray family has been completed. Sir David remains as chairman of the group, which anticipates a strong return to profitability this year on the back of a number of positive developments in the portfolio and the future prospects of its large strategic land assets.

Highlights since end of 2020 reporting period

Sir David Murray, chairman, Murray Capital Group, said: “Running a family business presents many challenges, but it allows you to always think about long-term benefits, rather than short-term issues. Being able to transition the ownership successfully to the next generation has been in our plan for many years. I am delighted that we have now achieved this successfully, with David focused on the Murray Capital Group and Keith on our wine businesses.

“I am pleased to remain as chairman, with an active interest in our core steel business in particular, and a small continuing equity stake. I have been through many ups and downs over the last 50 years in business – as anyone willing to bear risk inevitably does – but I retain great expectations and energy for the next phase. I have complete confidence in my sons, who are willing and able, and for the businesses they now own and lead.”

David D Murray, managing director of Murray Capital Group, said: “The 18 months reported on with these accounts has been one of significant investment and strategic improvement for the Group. This demonstrates the benefit of the family business model, which allows us to think and act in a long-term manner to the benefit not only of our business but those we are invested in.

“The company has a portfolio of businesses that trade across a number of sectors and territories, which act as a good source of diversification, especially in times of difficulty. While the pandemic has been challenging in many ways for our business, as with many others, the Group’s performance has picked up considerably in the period since June 2020, such that we expect to record a more positive set of results for 2021.

“Delays to planning processes are an ongoing frustration within the Estates business, with every year that we are prevented from developing a site costing our business around £2-3m, as well as delaying the delivery of new schools, infrastructure and housing for communities. We believe the solving of this issue and risk would be of significant benefit to jobs and the economic recovery.

“We look forward to the next phase of Murray Capital’s growth with a huge amount of optimism thanks to a number of strategic developments that have progressed or are poised to do so, and which will create value we can reinvest in new opportunities, particularly in other growth businesses. 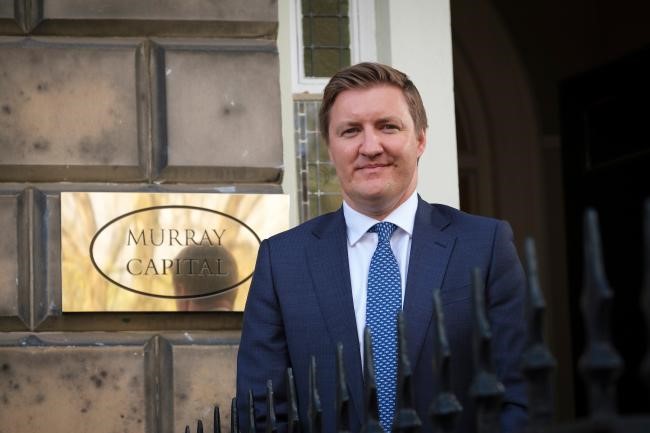 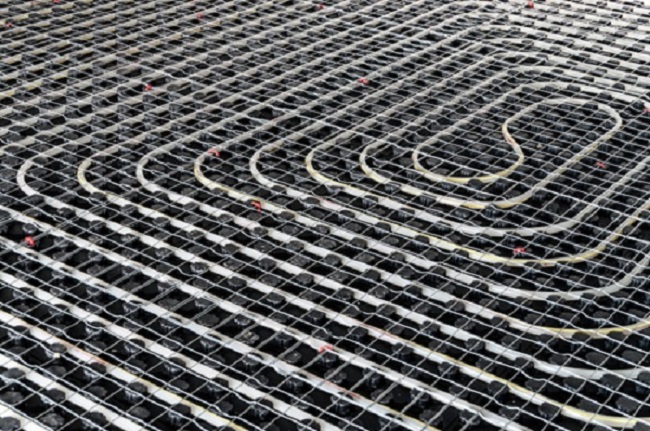 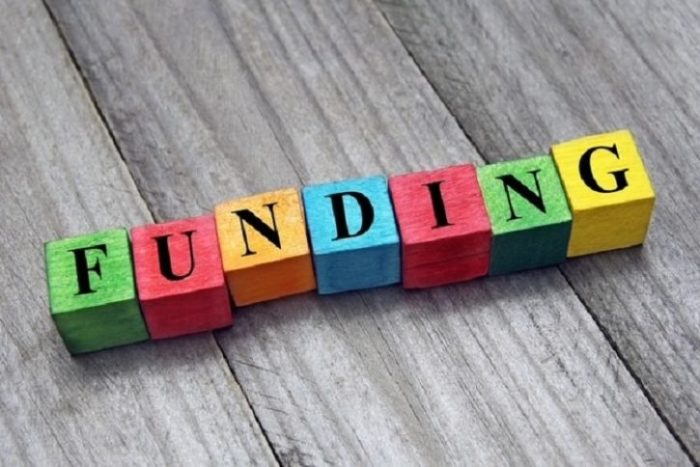