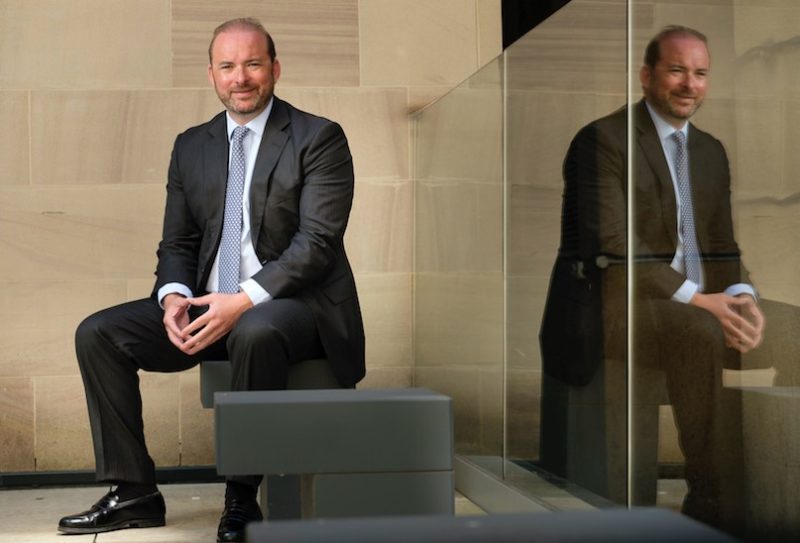 Higher turnover was driven by an increase in revenues within Murray Metals Limited, the group’s metal stockholding and processing business, and largest trading asset.  This was in spite of challenging market conditions.  The increase in profit was the result of the gain on the sale of a landholding held by the group, together with profits generated by the subsidiary companies.

“It was a solid year for Murray Capital, with turnover, profit, and shareholder funds all increasing.  We are a long term family investment company so value is released in significant events and deals that can take many years to develop.  In that regard, the immediate priorities for the business are our sites in West Edinburgh – the Edinburgh Garden District and the International Business Gateway.

“The West of Edinburgh is a strategically important development area for the whole Scottish economy given the importance of the city, the airport, the university, and the pressing need for quality homes.  We are working with partners to secure support for a very significant investment in housing, commercial property, and civic amenity and enhancement.

“As a family company we think and invest for the long-term.  Our investments are concentrated in Scotland, but we also have interests in the rest of the UK, France and internationally.  We are confident in our ability to secure returns on our investments and see ourselves as a partner to all those ready to grow the Scottish economy sustainably in a time of challenging market conditions for many.”

The financial highlights are: 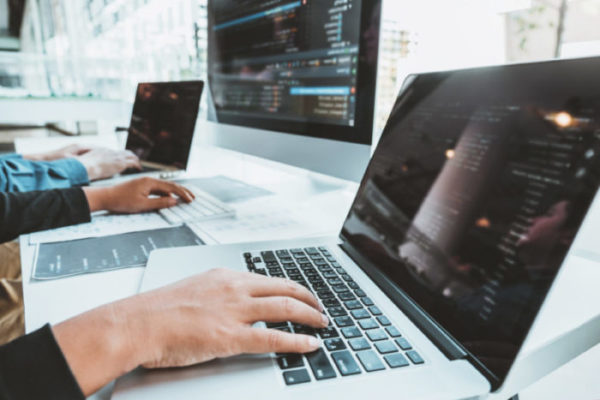 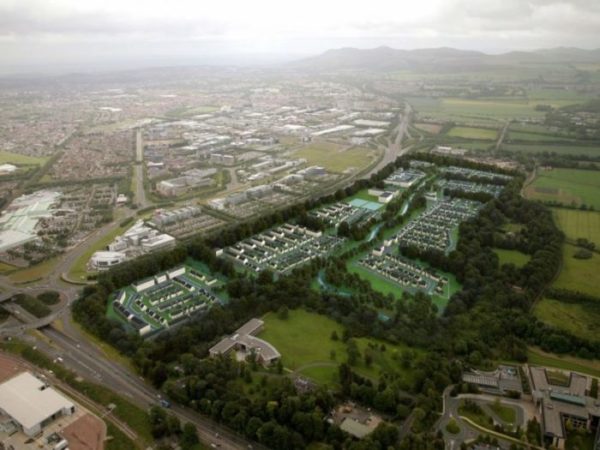 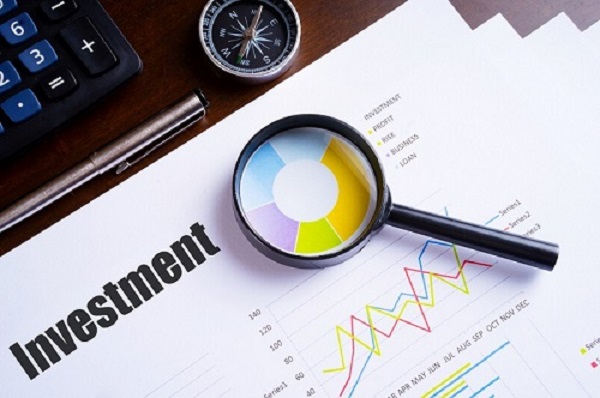